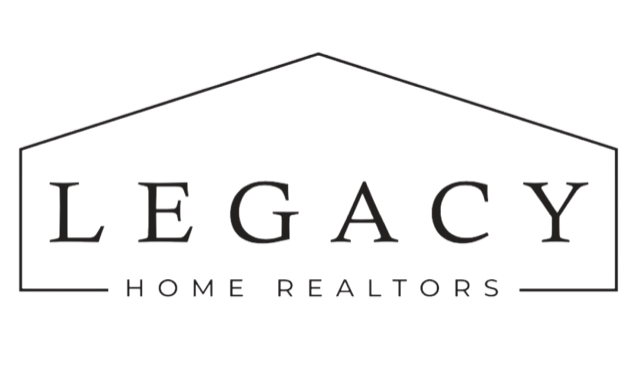 David was raised in Marshfield, MA. His passion was always baseball, but recognized that an education and dedication to community was going to be his keys to success. After he won a scholarship to attend Ithaca College, he was accepted to Cornell’s 3/2 program and graduated with a degree from Ithaca in Sports Information and Communications. He played on Ithaca’s baseball team. After college, he was a feature writer for the Boston Red Sox and worked performing background checks.

In 2002, David moved to Louisville, KY in search of a career in leadership and IT. This led him to Charter Communications. He quickly rose to one of the youngest Directors in the company and led a team of support and sale specialists for the companies commercial devision. As someone new to the area, he was one on the launch team for Red Bull Energy Drink where he worked with his future business partner, Steve Couch.

David’s dedication to community led him to his next career path as the Director of Fundraising for St. Jude Children’s Research Hospital. After a year in the role, the company eliminated the local branch. This led to a startup in Cincinnati, OH called Everything But The House. The entrepreneurial spirit resonated with him. This estate auction company was very small, but his partnership with COO Mike Reynolds, led him to expand the company to over 30 cities across the US as the Global Launch Manager. Once these markets were launched, David rose to the Senior VP of Operations for the company.

Once EBTH was downsized and sold, that fire still existed. One of David’s best friends, Steve, had joined him at EBTH. They loved what they were doing at the company, but felt they could do more. Steve had his real estate license and with their shared knowledge and love for home improvement, they launched a new company focused on improving the lives of those who had lost someone. Their dedication to service formed Legacy Louisville.

They didn’t lose touch with the community as they host regular charity auctions at no cost to the charity. They also utilize their services to support area charities such as Wellspring, Supplies Overseas, The Hildegard House and The Coalition for the Homeless, which David is a board member. With all this, David is proud to be working amongst friends in this latest part of his journey.

He is married to the love of his life, Kristen Wilson and has two great kids in Adele and Emmett Wilson. They are all active in the community and contributors. That’s all we can really ask for. 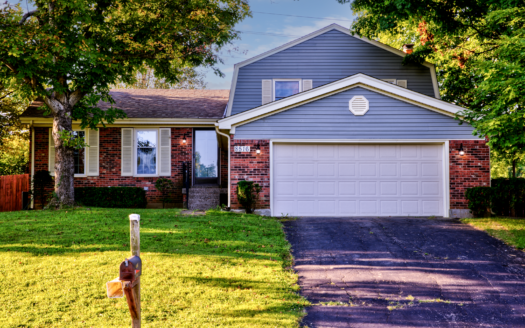 Legacy Home REALTORS
David WilsonSchedule a showing with us today

You need to login in order to post a review